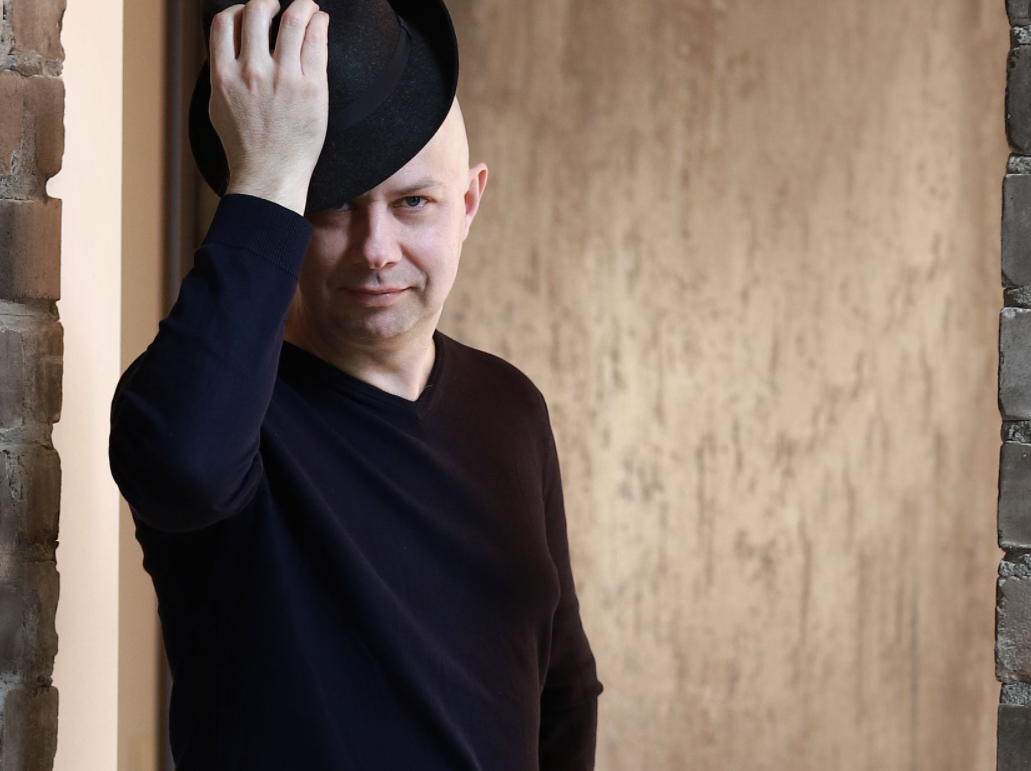 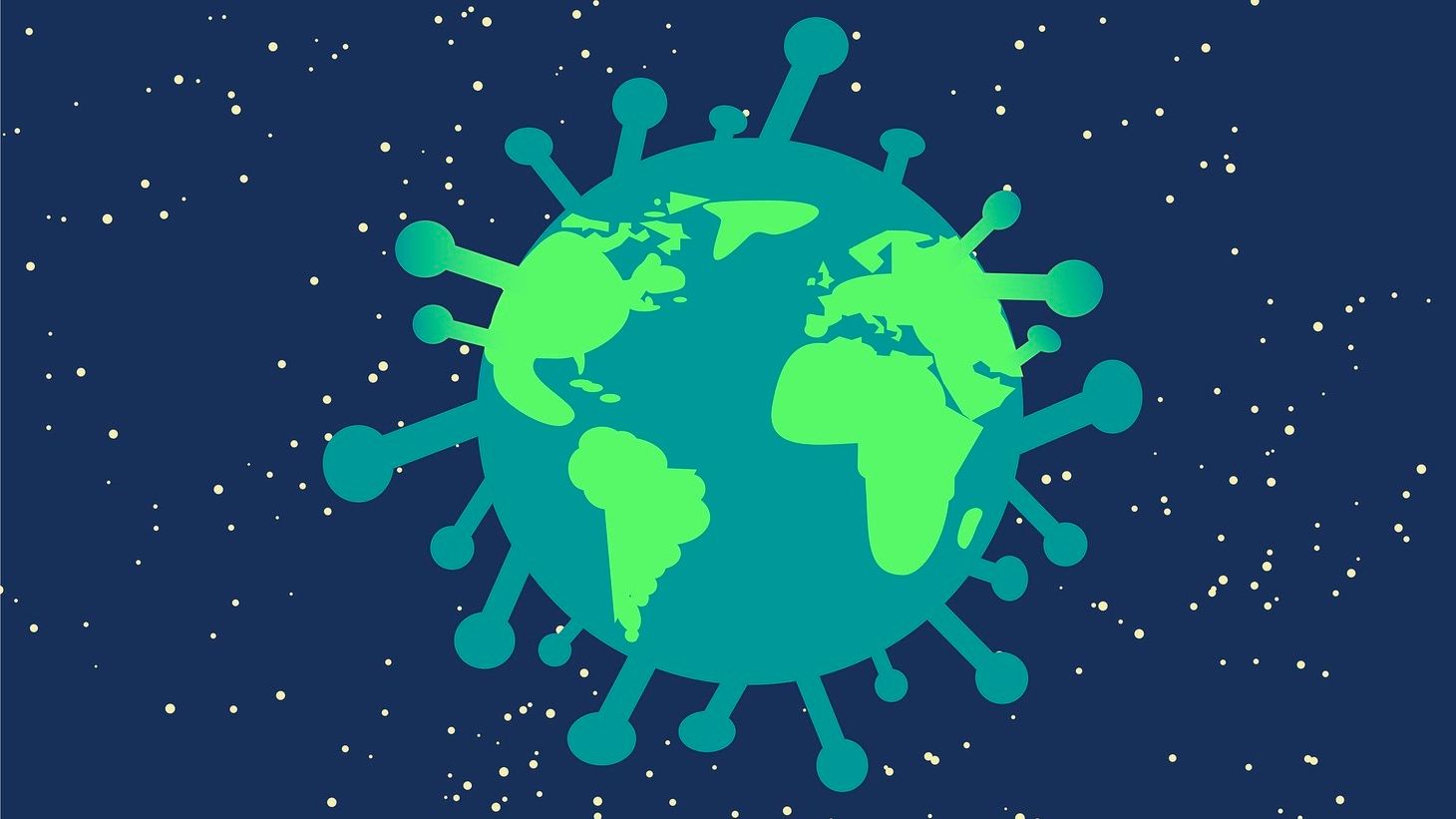 Publicity campaigns and increasing the legal drinking age from 16 to 18 has had no impact on teenage drinking rates, according to new research addiction institute Trimbos.

People who are seeking treatment for alcohol dependence and whose goal is to quit drinking entirely are more likely to achieve this goal if they are treated by a care provider who advocates total abstinence.

A new and improved breathalyzer will do away with the need for blood tests in most drink-driving tests on Swiss roads. From October 1, the level of alcohol in practically all drivers can be determined by breath tests alone, according to the Federal Roads Office.

Suicide was the tenth leading cause of death in the United States in 2013. There is clear evidence that intoxication and chronic, heavy drinking are often associated with suicide. While alcohol policies are known to be effective in reducing excessive drinking, this review undertakes a critical look at the literature on the relationship between alcohol policies and suicide.

The National-led government once again is ignoring the need for alcohol reform to combat family violence in New Zealand.

In the last days of August the Rutland Centre, one of our foremost residential alcohol treatment centres, published its annual report. One of the headline features was the rise in women presenting for treatment for alcohol dependence.

Whether it is one cup of vodka on the rocks or three Jack and Cokes, it is well known that college students drink. They either drink themselves into oblivion on a Friday night, or have the occasional glass of wine at a restaurant.

Scientists have discovered a way to entirely remove the urge to drink alcohol compulsively in an animal model. The researchers hope that, with enough funding, a solution to this age-old problem might be on the horizon.

THE number of South Australian school students who admit drinking alcohol in the previous week has plummeted by almost a third, and illicit drug use among children has also declined significantly, a State Government snapshot has found.

University of British Columbia students got an extra jolt along with their caffeine fixes when they returned to campus last week.

It’s Friday night and you’re sitting out on the patio with friends at a Toronto pub. The string of overhead lights swings gently in the warm evening breeze. You shift forward in your seat as the server sets down a frosty glass on the cardboard coaster resting on the table. Reaching forward, you grab the glass and bring it to your lips, savouring the cool taste of your drink.

Watch this interactive conversation between ABC News’ Elizabeth Vargas and Dr. Deidra Roach with the National Institute on Alcohol Abuse and Alcoholism.

Some Members of Parliament and Civil Society Organisations are pushing for an alcohol law that will restrict the sale of alcohol to between 5pm and 1am.

Children are more likely to consume alcohol as they watch more advertisements of a particular brand, a study has revealed.

With 77 percent of men and 11 percent of women admitting to drinking alcohol within 30 days prior to being surveyed, Vietnam is increasingly concerned about related health problems as well as traffic safety.

Doreen, 17 years, sits quietly, tiny beads of sweat quivering near her hairline. It’s hot in the doctor’s office – she has come to Korle Bu Teaching Hospital in Accra to speak with Dr. Ebenezer Badoe, a Pediatric Neurologist at the hospital’s Child Health Department.