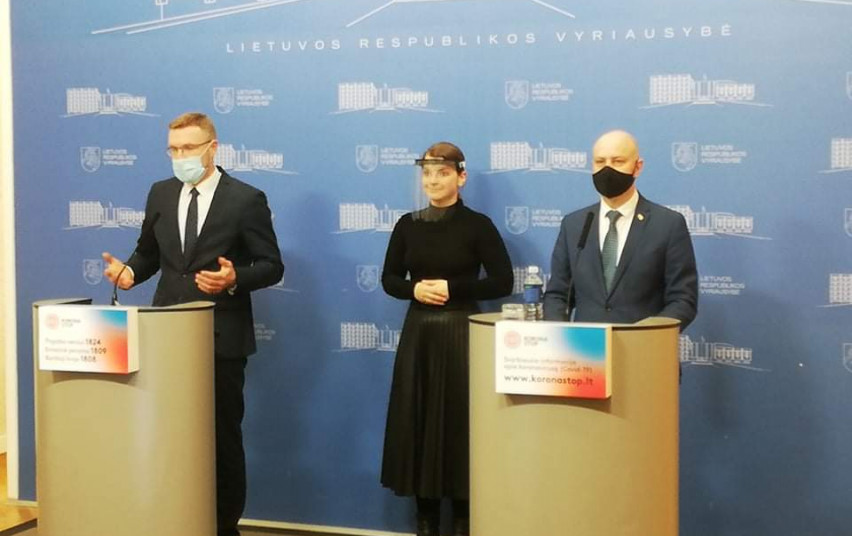 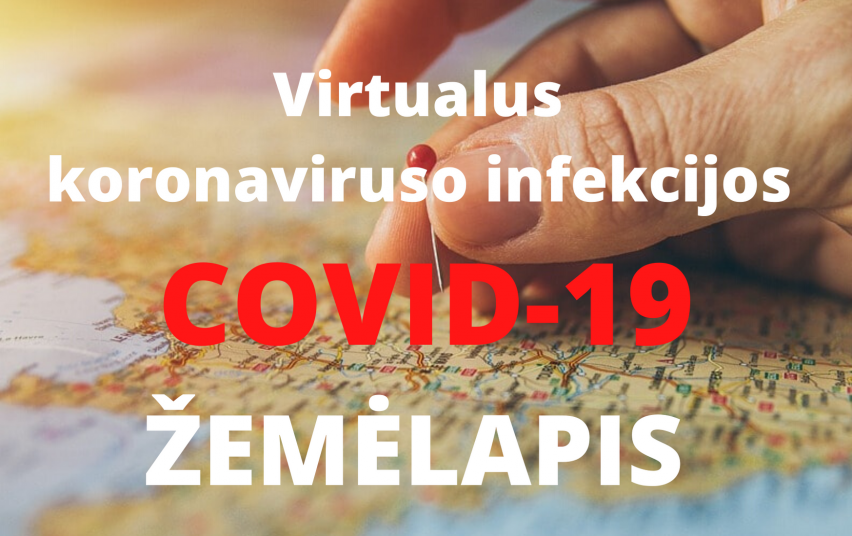 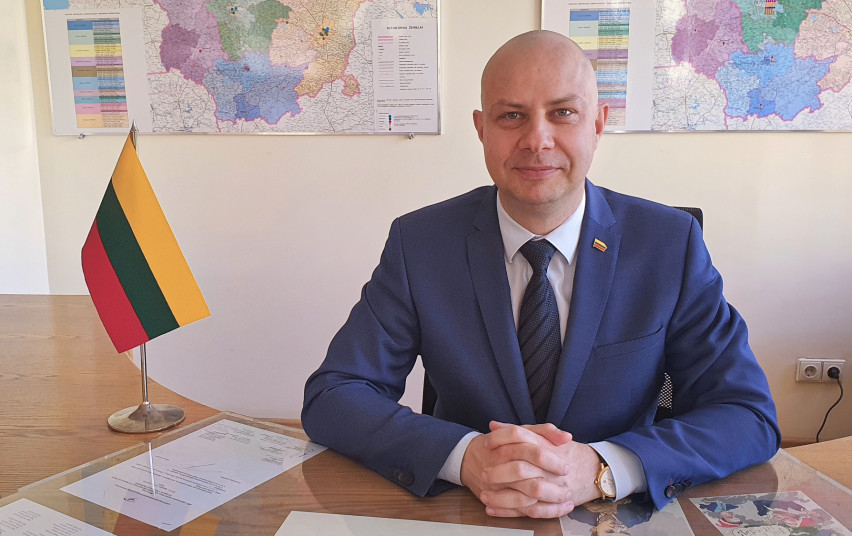 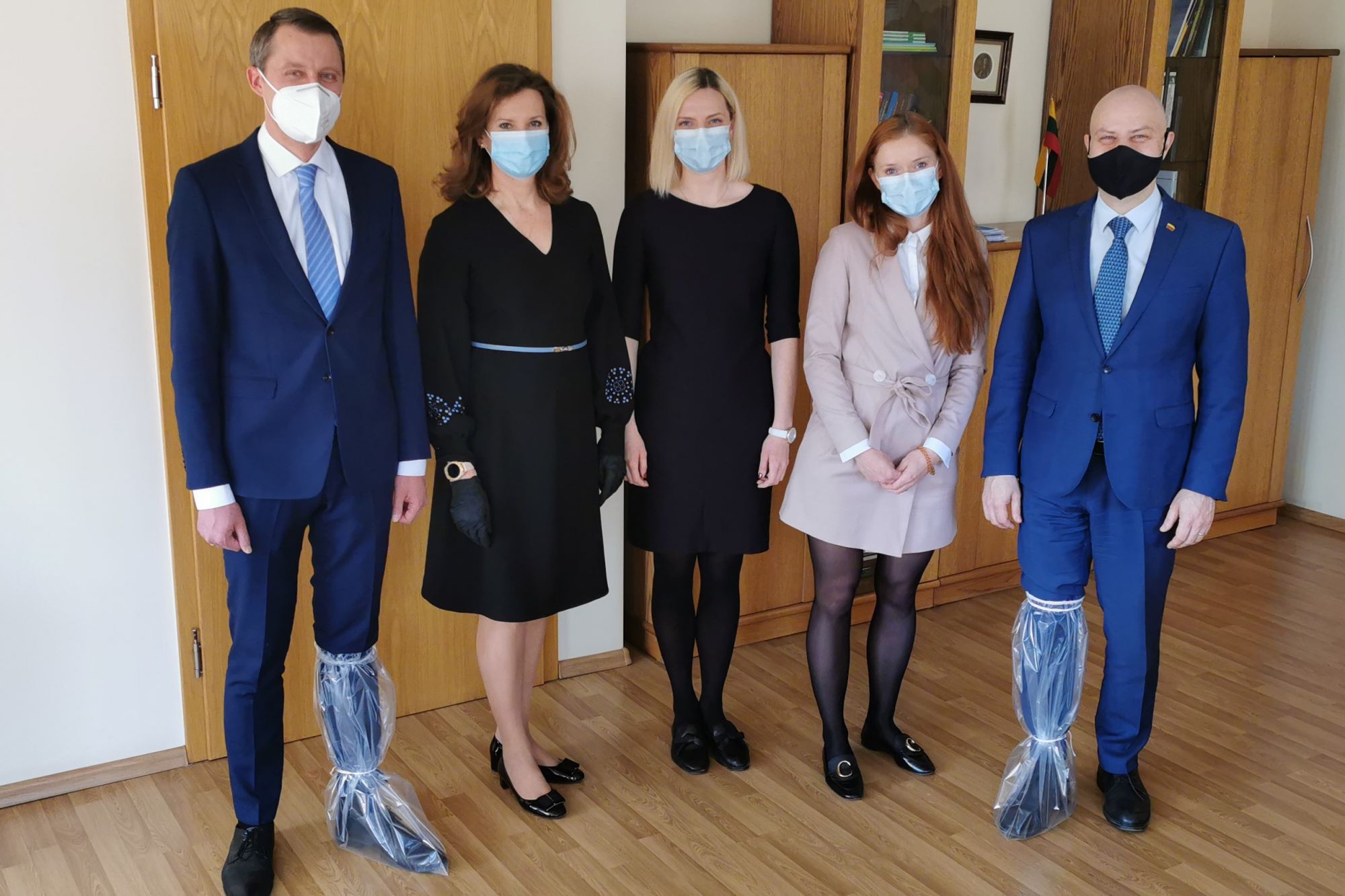 Smoking and drinking among 15–16-year-old school students are showing signs of decline, but there are concerns over challenges posed by new drugs and new addictive behaviours.

A possible link between adolescent sleep habits and early substance abuse has been identified by researchers. The study found that both sleep duration and sleep quality during late childhood predict alcohol and cannabis use later in adolescence.

Three quarters of people think that the amount of alcohol drivers are allowed to drink should be reduced, an official new poll has found.

Live Science – Alcohol’s Toll on the Heart: Bigger, Not Better

Drinking alcohol, even in moderate amounts, may increase the size of the heart’s left atrium, a new study finds.

Government has welcomed the proposed Alcohol Drinks Control Bill 2016, saying it will help reduce excessive alcohol consumption in the country.

An alcohol watchdog hopes a survey that shows more than one in four teens aged between 15 and 17 often drink a risky amount of alcohol serves as a sharp wake-up call.

Each year that goes by, it is always a pleasant surprise to find something new to back up what has become irrefutable evidence. In this case, it is that older people of the ‘Baby Boomer’ Generation continue with hedonistic lifestyles into their later years well beyond that seen with any previous generation.

A study showed that among young teens with bipolar disorder there was a much higher level of substance use than in the control group.

Doctors have criticised a block on moves to stop alcohol being sold “cheaper than water” in Wales after MPs refused to devolve pricing powers.

The provincial government’s Alcohol-Related Harms Reduction Policy green paper has today been gazetted, and is now available for public comment.

The Western Cape government (WCG) is proposing hard-line policies on alcohol use in the province – including higher prices, tighter trading hours, and a zero-tolerance approach to drinking among new drivers.

The University of Otago has compared its efforts to battle New Zealand’s drinking culture to ”bailing out the Titanic with a thimble” as it sets its sights on liquor outlets in the student quarter.

Throughout human history, alcohol has had an important place in many of the world’s cultures—oftentimes as a social lubricant. Now, a group of scientists have found that social settings might color a person’s individual experience when they’re out for a drink or two at the bar.

Peer pressure and a ‘fear of missing out’ is driving binge drinking among students and young workers, study finds.

Norden – How does other peoples’ drinking affect you?

Young people, women, single persons and people living in urban areas are more likely to experience harm from others’ drinking in the Nordic countries. These are some of the findings made by the research network H20 Nordic that was established by the Nordic Centre for Welfare and Social Issues in 2013. In the new publication “The ripple effect of alcohol – Consequences beyond the drinker” we outline the key findings of the research network and provide perspectives on how drinking affects us as individuals and as a society.