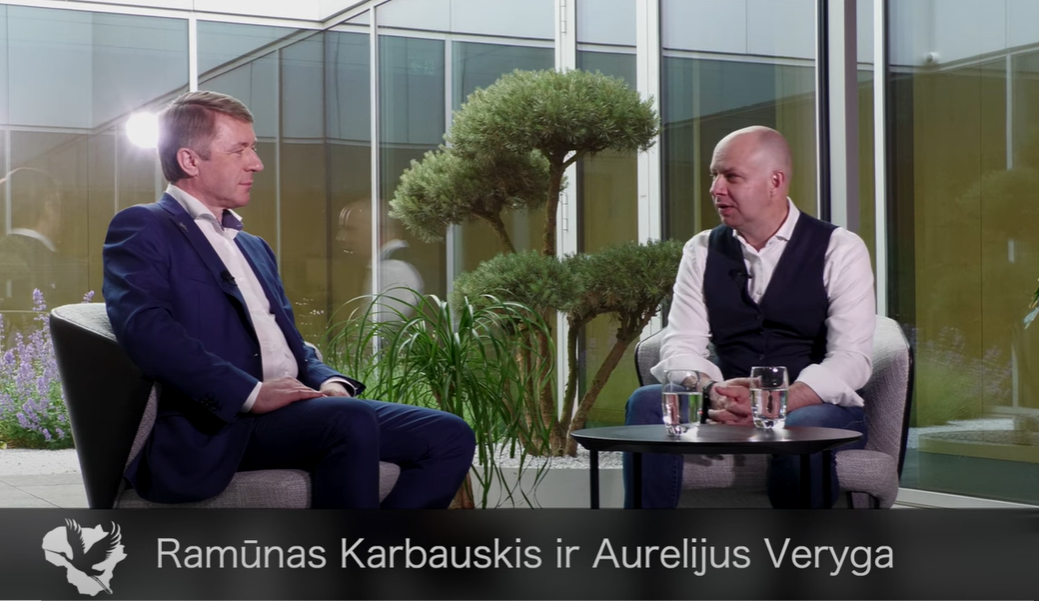 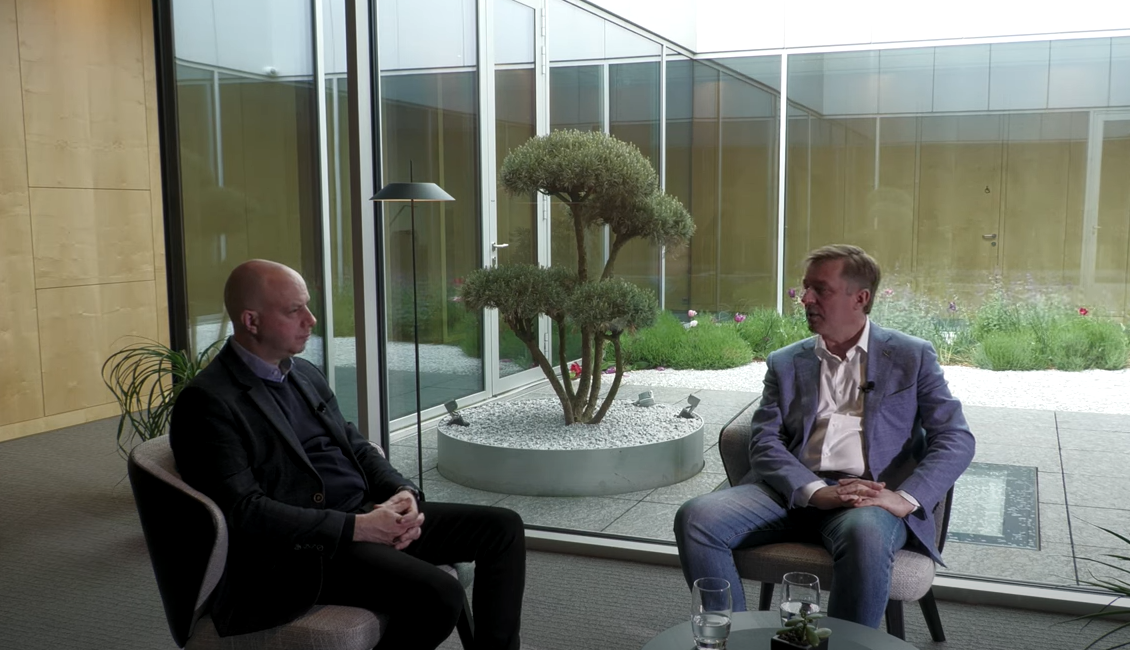 The maximum recommended weekly intake of alcohol can be bought for £2.52, according to a new survey.

The U.S. Navy instituted an indefinite ban on alcohol consumption and non-essential travel for sailors stationed in Japan on Monday after a petty officer was arrested in Okinawa over the weekend on suspicion of drunken driving.

Alcohol advertising could be banned in Blackpool in the next two years in a bid to reduce the town’s drink-related crime and health problems.

A drug being used to treat alcohol problems in the UK was licensed for use despite insufficient evidence to prove its effectiveness, new research led by the University of Stirling has found.

As the weather heats up, Saskatchewan residents are being urged to wear life jackets on the water after a new report showed the jackets could have prevented half of the boating deaths in Canada over the last two decades.

AUSSIE drinkers are becoming far more health conscious and are curbing the amount of alcohol they consume each week.

dailytelegraph.com.au – Should alcohol be banned on planes?

When something isn’t broken, you leave it alone. When an issue is repeatedly causing damage, distress and danger, it’s time to reassess.

You’re pre-party drink may still be supermarket vodka and lemonade (with a dash of Ribena, just to take the paint-stripper edge off), but a new study into alcohol-buying trends suggests that after some Facebook scrolling and a quick check of the ’gram, you could be sipping Cristal like it’s your birthday.

Doctors want a ban on the sale of alcohol to ­anyone under the age of 18, and health warning labels placed on all alcohol for sale in shops.

Alcohol was a factor in 38 per cent per cent of road deaths between 2008 and 2012, the Road Safety Authority has said.

Throughout a dozen years, the three Baltic nations of Estonia, Latvia, and particularly Lithuania have sat on top of the international booze consumption rankings, but now efforts to clamp down on the misery are stepped up and are panning out.

Both Cambodian women engaging in sex work and their male clients engage in unhealthy alcohol use, according to the findings of a soon-to-be-published study.